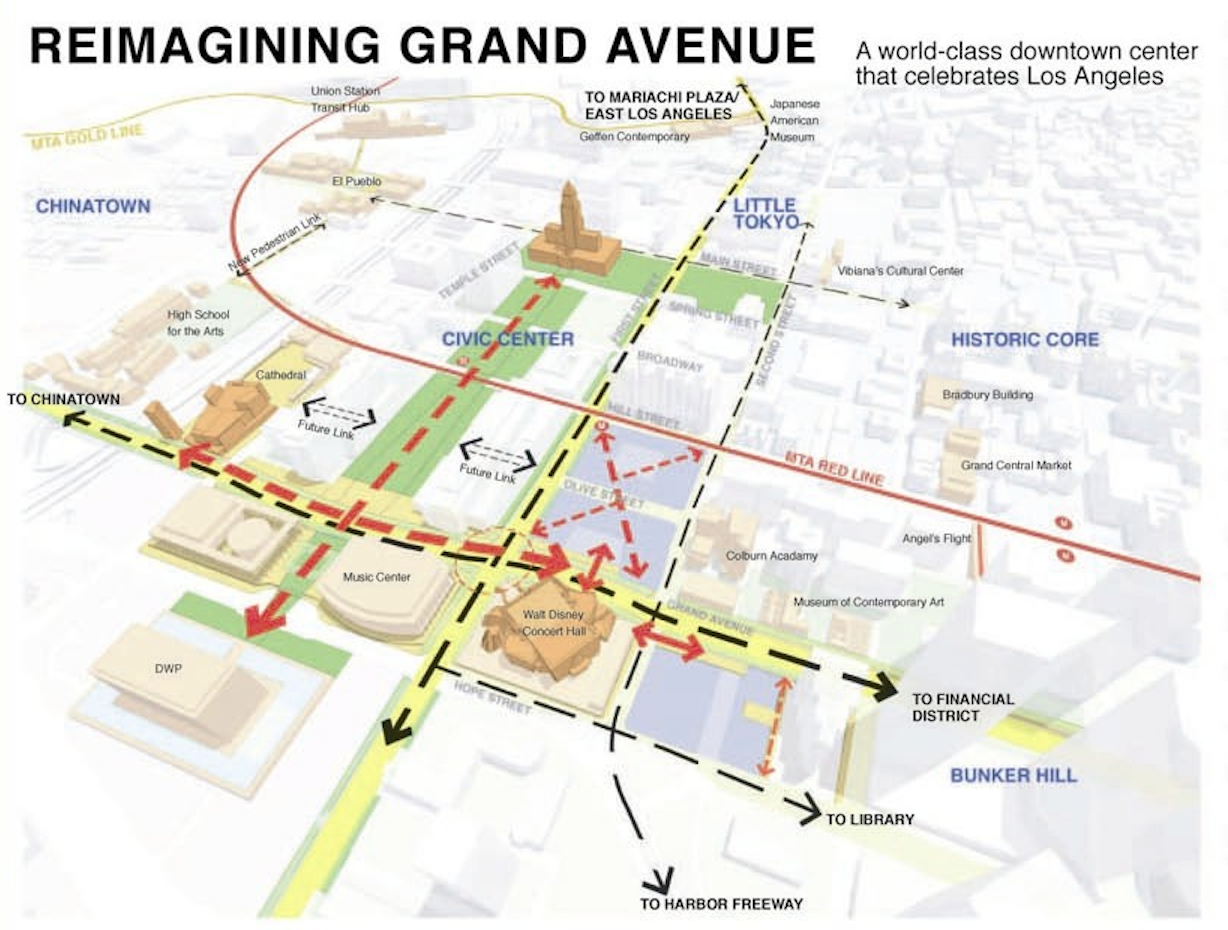 Suisman Urban Design has been invited to join one of the four finalist teams for the multi-billion redevelopment of Grand Avenue. Collaborating with such architectural luminaries as David Childs of SOM and Thom Mayne of Morphosis, Suisman was asked to bring urban design skills and knowledge of Bunker Hill to the team of the Related Companies of New York, which also includes Brenda Levin, Katherine Gustafson, and Elkus/Manfredi. The competition, which has received considerable attention in both the local and national press, is expected to be decided in June.