The Zimmer, a hidden treasure, comes out of its basement setting and looks for the right urban setting and built form to carry on its institutional mission

During the Association of Children’s Museums’ national Reimagining Initiative, the Zimmer Children’s Museum was at the forefront of the conversation, reconsidering its role in the civic landscape of Los Angeles.  Having outgrown its current location in a basement unit on Wilshire Boulevard, the Zimmer’s leadership wanted to pursue options for a new flagship location that could expand the museum’s visitor-base, act as a meeting point for Los Angeles’ many communities, and also  support their mission, emphasizing the belief that the place of the children’s museum in the 21st century is to make the transition with children from play-based learning to place-based learning, and to become a switchboard and crossroads for younger children, older siblings, and their families: in other words, to become a vibrant public square. 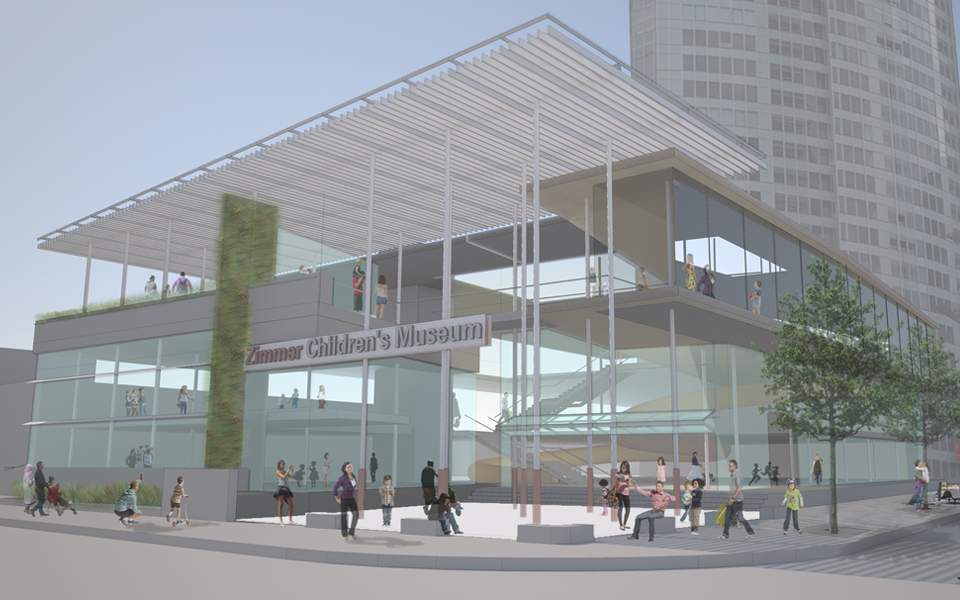 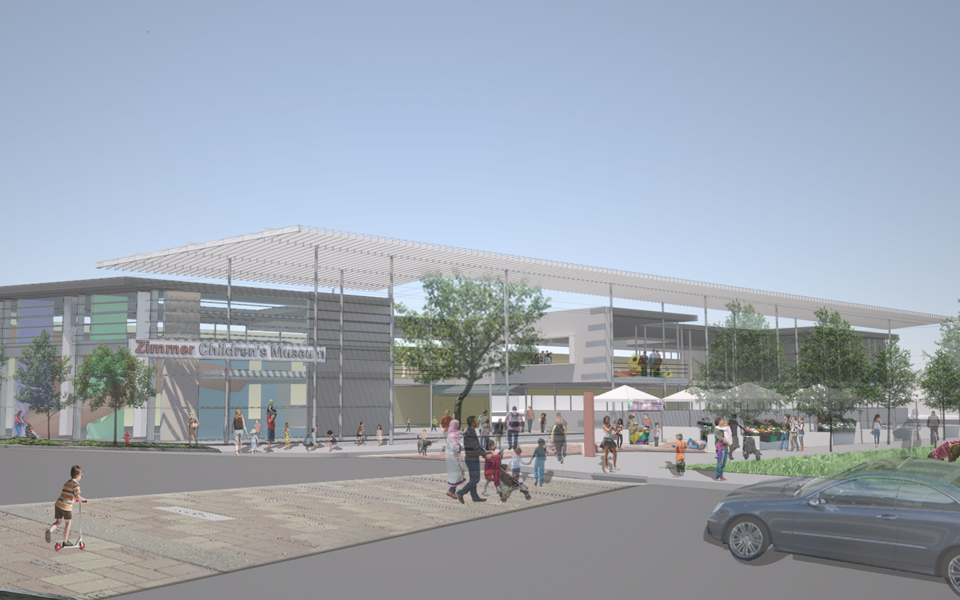 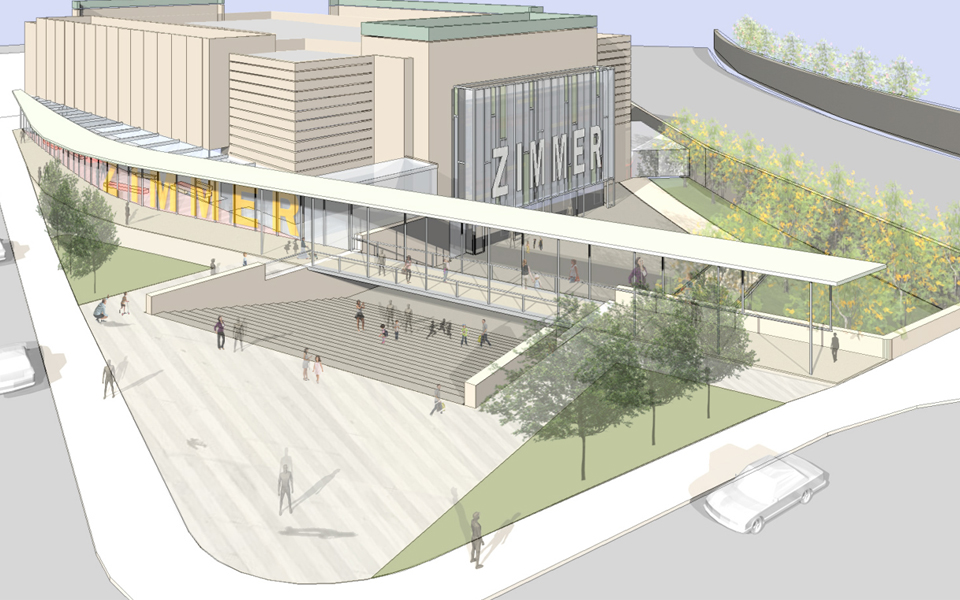 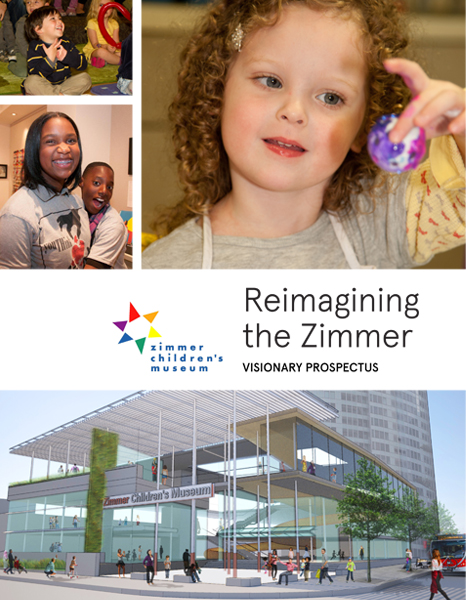 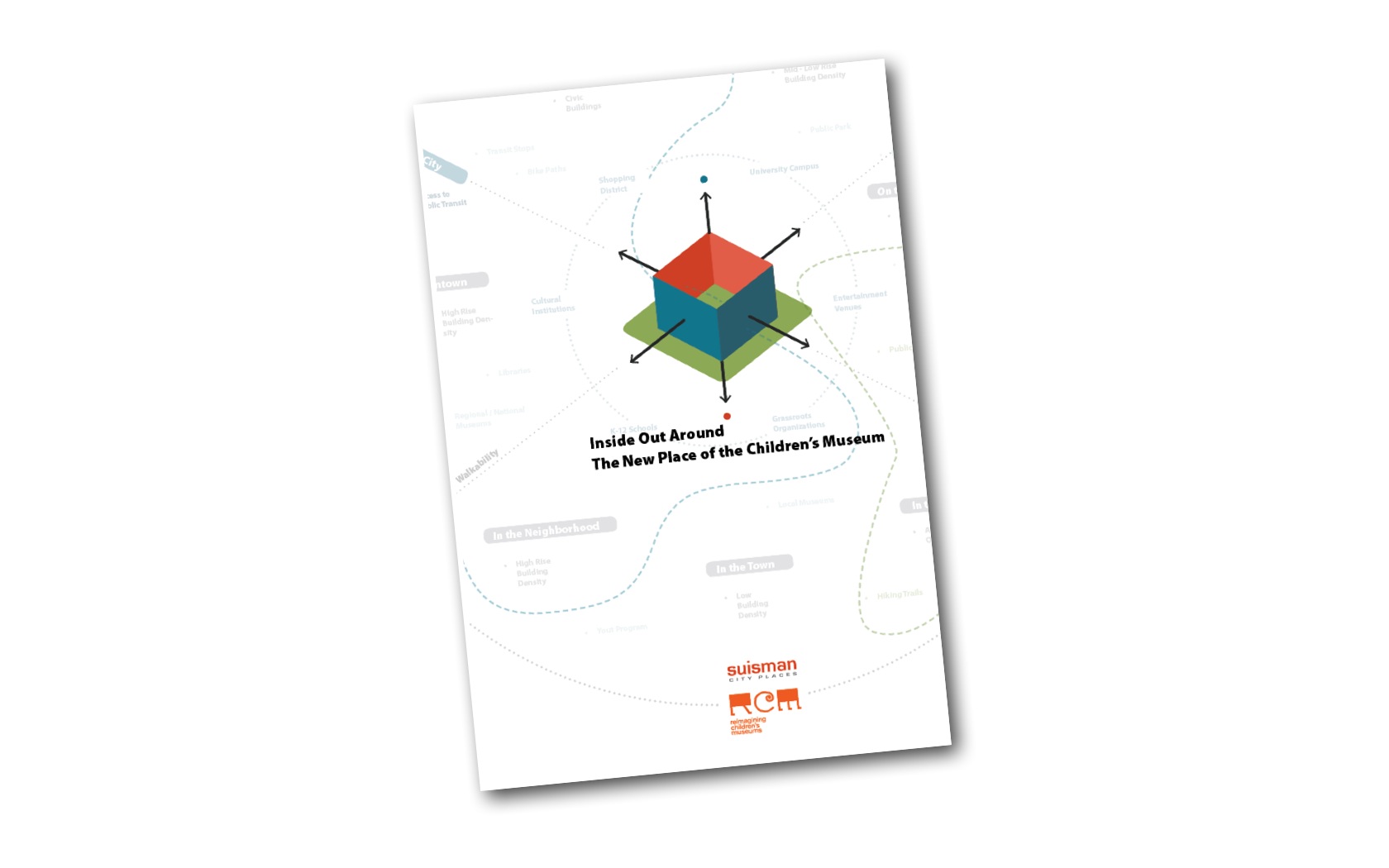 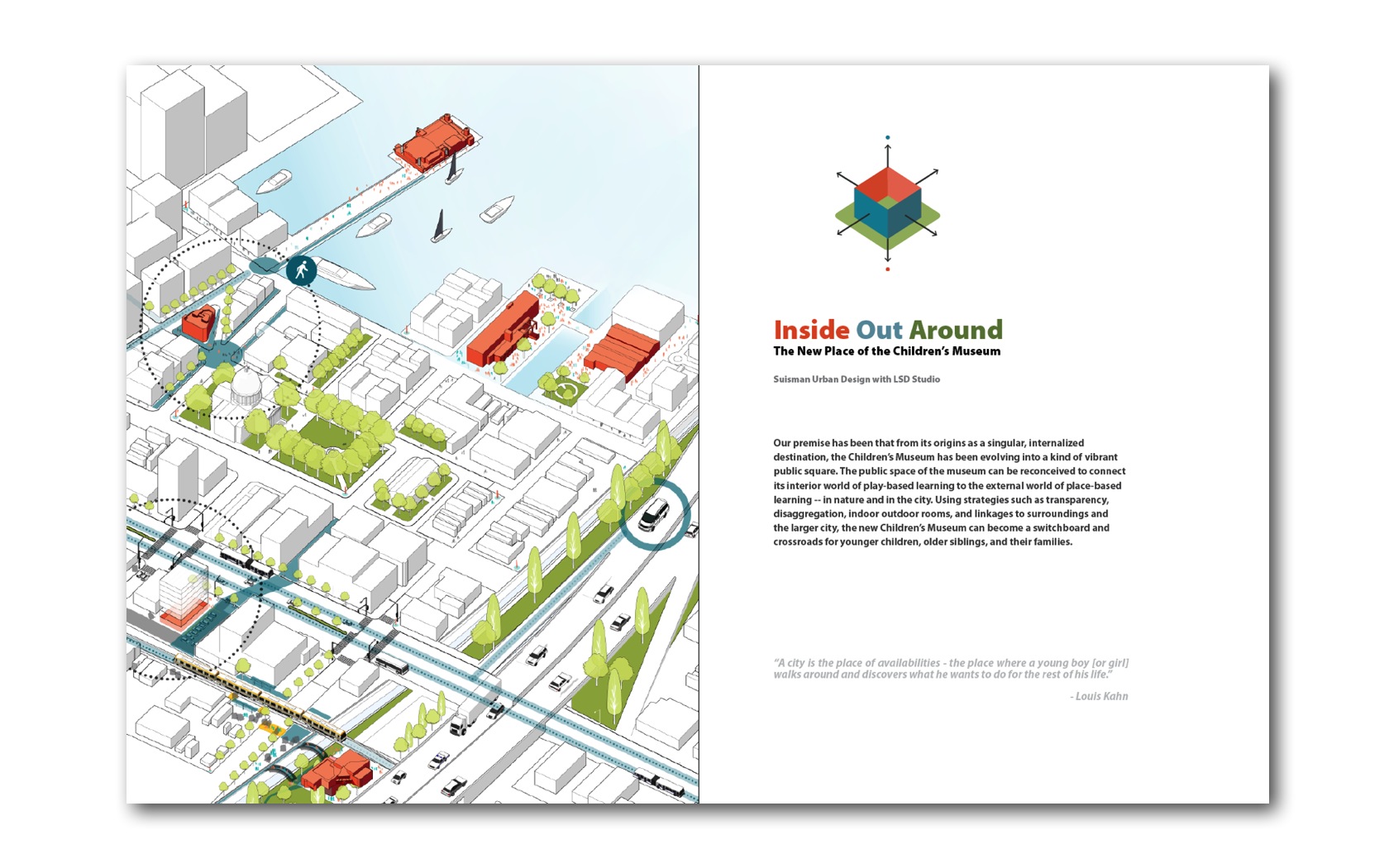